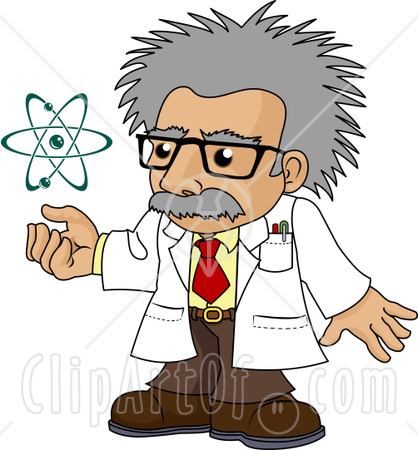 The activity of mainstream modern Large Science is most reminiscent of a Soviet Union era organization – such as the grossly unprofitable Polish glass factory I saw on Tv becoming inspected by John Harvey Jones in his Television show Troubleshooter.

Because the mid-1970s the price of progress has declined in physics, biology and the health-related sciences – and some of these have gone into reverse, so that the practice of science in some locations has all round gone backwards, valid knowledge has been lost and replaced with phony trendy triviality and dishonest hype.